Aquaculture and Social License to Operate 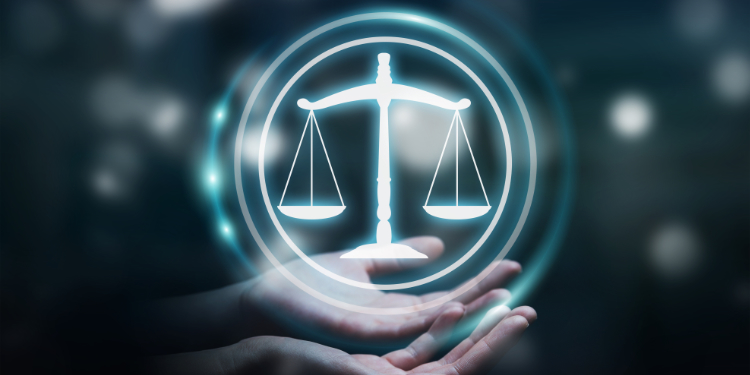 Much has been written about Seaspiracy, the purported “documentary” about the worst environmental impacts of fisheries and aquaculture, since its release by Netflix in March. Highlighting the worst abuses of the oceans by fisheries and neglecting decades-long efforts to improve the sustainability of seafood, the film was a blatant attempt to stir outrage and action, specifically the take-home message that consumers should simply stop eating seafood. Here I’d like to focus on how a film like Seaspiracy would affect public opinion and perceptions of aquaculture and, zooming out, how the social license to operate affects aquaculture more broadly.

Social license to operate can be simply defined as the acceptability or perceived legitimacy of a project by a local community and other stakeholders. Thus, social license is something given by local communities to a particular project. The concept was originally applied to mining and other resource extraction projects, referring to the approval of local communities for projects. The concept has been expanded to include sectors other than mining, including fisheries and aquaculture, and has broadened from specific local projects to sectors as a whole. It is an additional layer of approval needed beyond legal compliance.

Social license to operate is often given in response to opposition to aquaculture projects. Many working in aquaculture are familiar with the not-in-my-backyard (NIMBY) effect. Opposition is often rooted in concerns over impacts like competition for resources and space associated with siting, emissions from operations and effects on biodiversity. Opposition can come from members of local communities affected by aquaculture projects, classified as communities of place. Opposition can also come from stakeholders with shared interests or values, but who are not geographically linked to the communities of place. These so-called communities of interest often include various NGOs and other distant special interest groups with their own agendas. In some situations, the local community may be in support of an aquaculture project on the basis of potential employment opportunities or other benefits but a relatively small number of vocal activities, savvy with social media, are able to drive the narrative that the project lacks social license. This raises the question of who are legitimate stakeholders in conferring a social license to operate.

One of the key aspects of social license is developing interpersonal relationships of trust. Those relationships depend on building confidence that benefits from the project will be shared with community members and that meaningful procedures to address ongoing concerns or resolve disputes are in place. Developing trust requires meaningful dialogue and engagement with stakeholders.

On occasion, proponents of aquaculture projects might view opposition of community members as uninformed or ignorant. Based on this perspective, opposition is seen as a public relations problem, one that can be solved by public engagement that is limited to one-way communication and education where community members are receivers of information. It assumes that perceptions can be changed by awareness of objective facts. Indeed, this form of public engagement can go a long way to reducing tension and increasing understanding. Consultative, collaborative and participatory dialogue, where communities are treated as partners, is a less common but more meaningful form of public engagement and more likely to lead to relationships of trust and shared understanding.

One of the reasons social acceptance has become more important is the growing lack of public trust and confidence in government institutions to enforce environmental laws and regulations. Civil society institutions like environmental NGOs have become more empowered to act on behalf of the public and the resources they claim to represent. This is particularly true in countries with weak environmental governance structures and mechanisms, such as unclear property rights and absent licensing and registration systems. In such a context, social license to operate can be seen as a way for projects or sectors to secure legitimacy from a skeptical public.

From the perspective of the larger companies producing seafood by aquaculture, some are looking for ways to foster public trust by demonstrating that they are good corporate citizens, including by Corporate Social Responsibility (CSR) strategies and third-party certification programs. These provide additional layers of environmental governance beyond mere compliance with legal requirements. It is unclear if these are merely public relations exercises intended to improve stakeholder perceptions or whether these include meaningful collaborative engagement with affected communities to the point where social license to operate is conferred.

The social acceptance of aquaculture varies with geography. In the major producing countries of Asia, where aquaculture has a long history and is culturally known and accepted, social approval is almost a given. Aquaculture as a food-producing method and livelihood means are deeply embedded in cultural and social norms. In other than Asian countries, aquaculture is relatively new and often viewed with skepticism and suspicion. Examples of bad behavior are generalized as exemplary of aquaculture by a media landscape driven by the need to report controversy and stir outrage. Distortions and conspiracies are amplified on social media.

And this brings us back to the Seaspiracy film. Beyond the issues raised directly by its release, there is the open question of how viewers’ perspectives on aquaculture will be affected. Will consumers take the recommendation to no longer eat fish seriously? Or will they consider that direction to be frivolous and a non-starter? Organizations like PETA have been trying to discourage fish consumption for decades, but their campaigns have done little to affect fish consumption or attitudes towards aquaculture. Admittedly fish consumption has grown relatively little in the US and other developed countries, but more farm-raised fish are being consumed than ever before and that is true across the globe. Although aquaculture continues to be painted in a negative light with a broad brush, there are signs that consumers and citizens in non-traditional aquaculture producing nations have more favorable attitudes about aquaculture and are willing to consider, however tentatively, providing social license to operate. 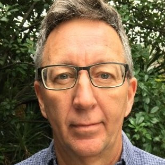